Why pay for something when you can get it for free?

The burning question: man versus machine 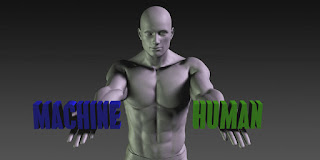 It would be naive to suggest that the Google Translate and other similar tools are not affecting the industry.

The internet is awash with hilarious mistranslations and young developers who don’t even speak languages themselves are creating apps which allow you to communicate with someone in another language.

So should you always use a human translator?

Of course we translators would rather you did but I'm going to explain the difference and let you decide.

GT and similar tools use different algorithms to mine translations which are already available on the internet. Most simply replace the words with an equivalent word in another language. Sometimes they get it right, or nearly right, and sometimes they get it so wrong it’s hilarious. If you just need the gist of a document then they can serve a purpose.

This is more sophisticated and is often used by companies who feed human translations into their systems for future use. It can really boost productivity when used in the right context and is post-edited by a translator.

The human advantage: the brain 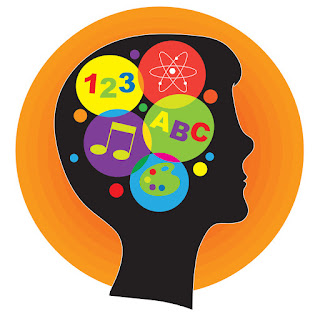 Translation is about so much more than understanding the text and translating it word-for-word into another language. I particularly liked a saying I saw on social media recently:

"Translation starts where the dictionaries stop"


In other words, we translators add brain power, experience, a feel for the language and an understanding of context, which machine translation can't do.

But not all humans with brains – even exceptionally good bilingual brains – can produce great translations. That is why you need a professional.

My next post will help you find the right (wo)man for the job.

Meanwhile, do you have a translation experience to share? Feel free to tell us about it in the comments.